Some might say that nothing groundbreaking was announced at the recent Apple Worldwide Developers Conference in San Francisco, as we were left without new hardware. But those who are immersed in the world of eCommerce and followed the event, most certainly have heard some interesting news: Apple Pay is finally coming to the web. Now, do we see a few legs shaking at the PayPal head office?

Not so long ago, Apple Pay was only available through a few privileged apps and offline retail stores. After the update, Safari is going to feature a “Pay with Apple Pay” button, thus threatening the hegemony of checking out with PayPal. Mac users will have the opportunity to authenticate their purchases simply with their Touch ID on their iPhones or with iWatches - making it even faster and more convenient to check out than with PayPal. 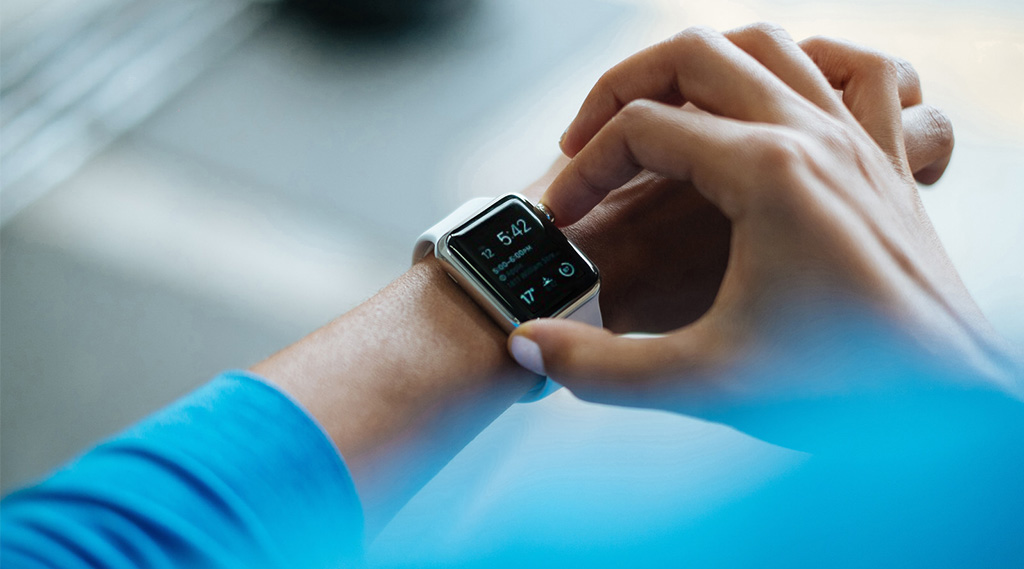 Authentication is quite straightforward: thanks to the Apple Continuity feature, a prompt will appear on your handheld (or wrist-worn) device - letting you complete the purchase with the touch of a fingertip and running it through the browser. Needless to say, Apple has already won a variety of huge retailers over to their cause to integrate and use Apple Pay as a payment option. 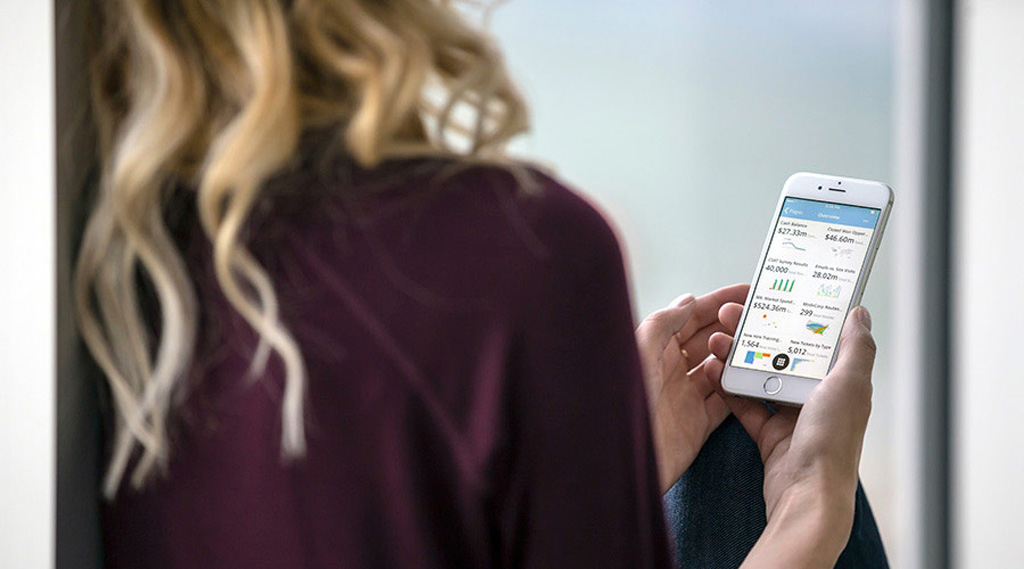 Even more interestingly, Apple Pay is going to come with the new iMessage Apps Software Development Kit, enabling developers to let customers to make a purchase through an iMessage conversation.